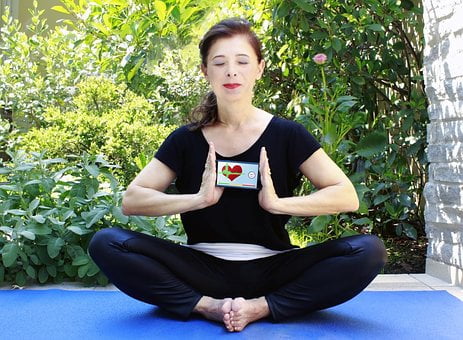 These are stressful times. It is probable that you had a meditation app idea because you were stressed about something at some point. No? Maybe we assumed too fast. Maybe you’re a healthcare, self-care startup, an entrepreneur, a genius with a great meditation app idea, meditation apps enthusiast, or someone else we couldn’t think of. Whoever you are, now that you have found this blog, let’s make your read worth it.

Let’s get to know a little about the Calm app before we become scholars from the lessons we are going to learn in a little while. (Fine, jump to lessons if you’re an eager beaver, but you’ll regret it. Trust us.)

We have experience in developing custom medication apps with advanced features like reminders and sleep stories.

Meditation App Development: 3 Lessons from Calm that Apps for Meditation must Learn

Convert Your App Idea into Reality

Get your free consultation, validate your app idea, convert it into a successful application.

Keep Calm and Let’s Build an App Together

We are hoping that you are now ready for your own meditation app development. The lessons you learnt will take you leaps and bounds in this process.

If you have any doubts regarding mindfulness apps, meditation timer app, stress app, any wellness app or any app in general, feel free to contact us. You could get a free 30-minute consultation with our app expert. You may clear all your doubts regarding app development cost, process and timeline.

Just relax, and leave the app development process to us!