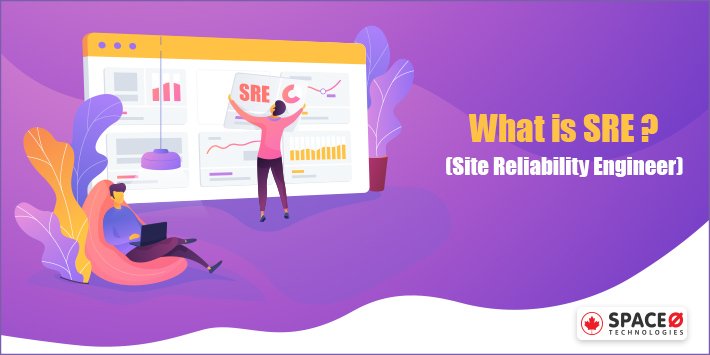 As the world has moved digitally, reliability is the biggest question of websites, application, and cloud software, but one of the roles which have been around for years, SRE is now proving to be the savior. But what is SRE (Site Reliability Engineering)? SRE is a site reliability engineer, a term given by Google to improve product reliability for IT automation.

However, with trends like DevOps also being more popular, you might be wondering if the site reliability engineering implementation in your business is important or not. So, for your rescue, we have mentioned each bit of SRE for your business. Let’s get started.

What is SRE (Site Reliability Engineering)?

SRE is a term offered by Benjamin Treynor, which involves creating a connection between the operations team and the software development team. The solution of SRE extends the best possible software engineering attitude to issues of system reliability management.

In other words, site reliability engineering is a discipline that combines aspects of information engineering and applies them to infrastructure and IT operations problems. The key objectives of SRE are to build robust and highly stable information structures in the company.

In 2003, the originator of the word SRE, Benjamin Treynor, was placed in charge of running a development team size comprised of seven engineers. They had to ensure that websites from Google were usable, secure, and serviceable.

Now, since Benjamin was a software application developer, he tried to act in the same way the SRE may have done and designed & run teams.

Benjamin explained that the connection between product development and the ops teams was one of the factors to the concept behind reliability software engineering. Because it becomes impossible to accomplish corporate objectives when each team has its own way of doing things.

Since then the site reliability engineering became the model to better navigate the large-scale processes of Google as well as promote the constant implementation of new features.

Why Do We Need SRE?

The primary reason for reliability engineering is to maintain software stability, but as stated below, there are other important benefits that SREs can bring to the table. 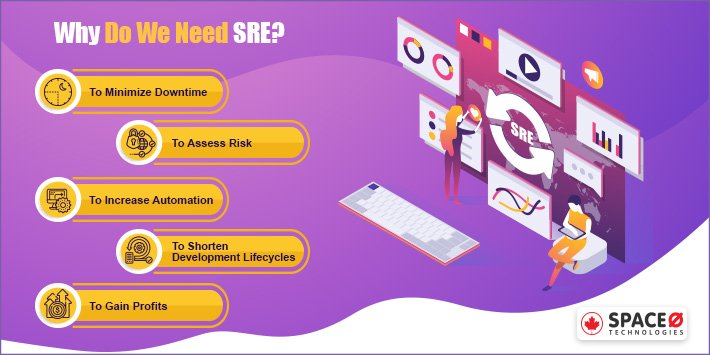 Trouble deciding whether your application should be built with SRE principles or not? We can help.

It seems like SRE and DevOps both are poles apart. But that’s not the case. They also share the same end goals as,

This proves that both DevOps and SREs share the same framework but the site reliability engineer role is deeper into each factor of a framework than DevOps. In the software engineering site reliability team, a software engineer is tasked with operations work and also tasked with what used to be called development. If you want to know more about DevOps we’ve created an in-detailed guide on DevOps Principles, Model, and Methodologies. 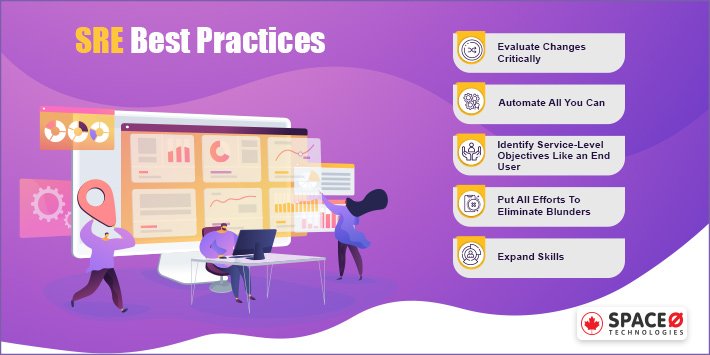 Looking for expert developers to build your software solutions with SRE practices?

By now you would have an idea how much the SRE teams are crucial for an organization to improve as a brand, but how would you compose the SRE team? Here are the key roles and job responsibilities of each role to have ideal SRE teams in your organization. Take a look.

Monitoring and assessing the efficiency of your processes in development is the central aspect of SRE principles. But, of course, it can be varied depending on the situation. So, here are the key skills that you may require as an SRE.

Standardization is central to the effective practice of SRE but which tools should be used to standardized SRE roles? Let’s understand it with each stage.

SRE is a broader context when it comes to application and software development and it has proven to be an effective approach when you are building large enterprise solutions in many case studies. So, if you decide on the SRE model that fits your organization, you can approach a trustworthy technology partner like Space-O, a software development service agency based in Canada. Using DevOps and SRE best practices, we support large-scale applications. For further queries, fill out our contact us form and share your thoughts. Our experts will get back to you shortly! 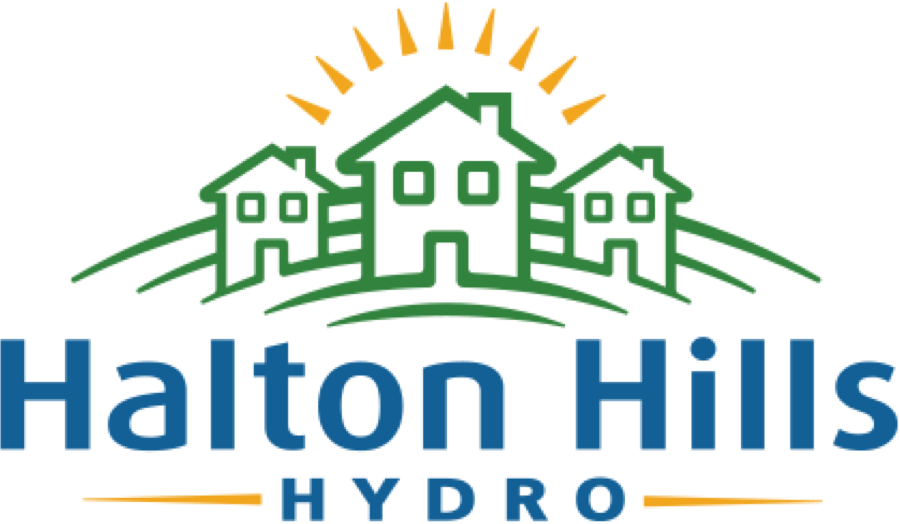